Britain is divided, and Mara is on the wrong side 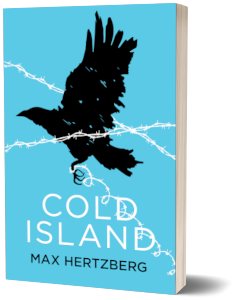 It’s more than twenty-five years since Mara arrived in Britain, yet today she no longer feels safe in the country she thought she knew.
Desperate to prove her right to remain in the country, but trapped between bureaucratic inflexibility and administrative failure, Mara sees no other option than to go underground. There she meets others who have made their home in the UK but are now being forced to lead their lives in the half-shadows of society.
Supported by a secretive group calling themselves the Borises, Mara and her new friends head across the moors of northern England, hoping to reach relative safety in Scotland—but Immigration Enforcement is never far behind.

This compellingly tender novel explores the personal costs of Brexit