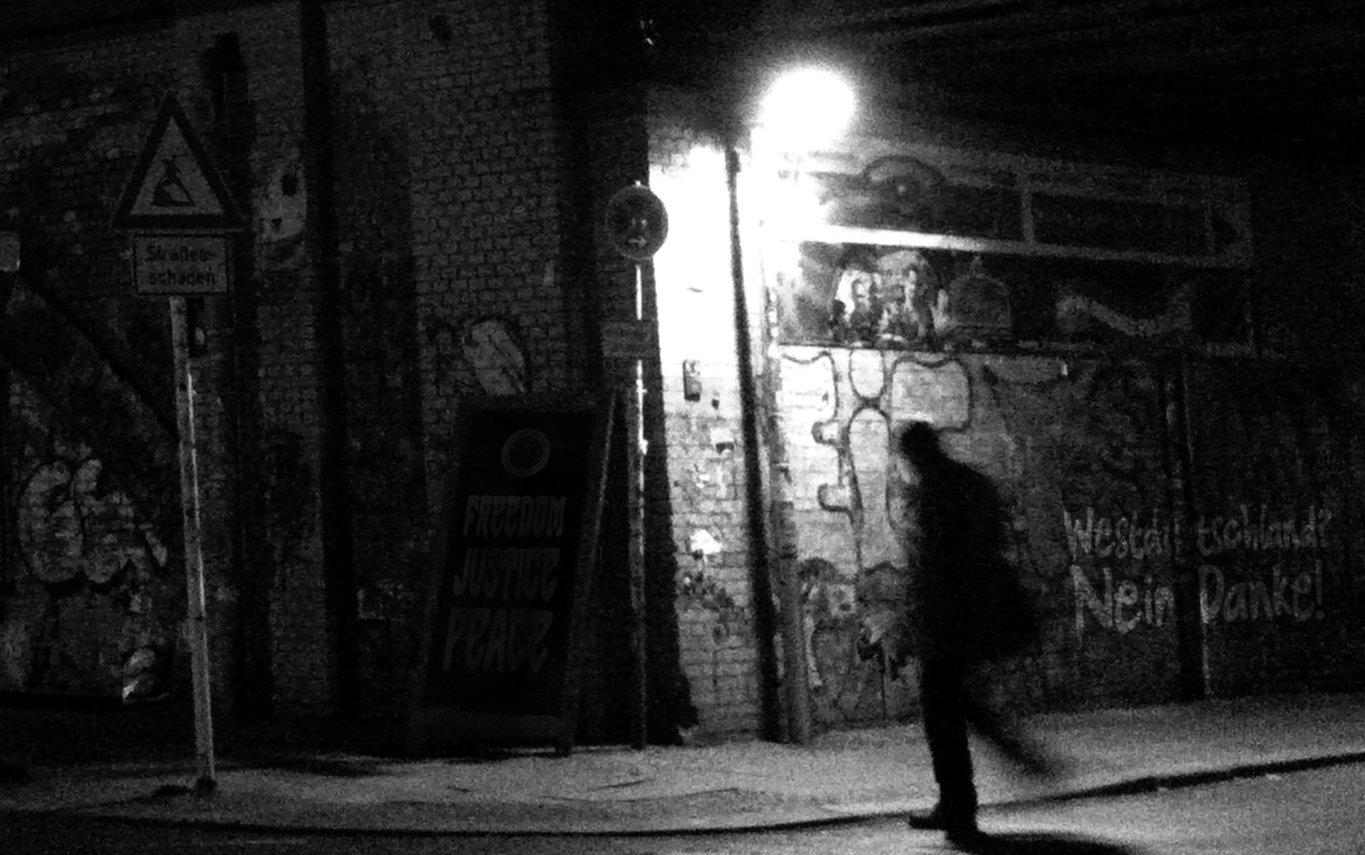 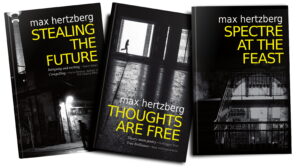 This “compelling” series (Fiona Rintoul) is set in an East Germany that didn’t end in 1990.

1993. After forty years of communist rule it’s time for change: participatory democracy, citizen’s movements and de-centralization are part of a new political landscape in East Berlin. But when a politician’s crushed body is found a constitutional crisis erupts.

Ex-dissident Martin Grobe turns detective and his investigations point towards the Stasi, the KGB and the West Germans—has he uncovered a putsch against the new GDR, or is it just a conspiracy to murder?

Find out more about the East Berlin Series